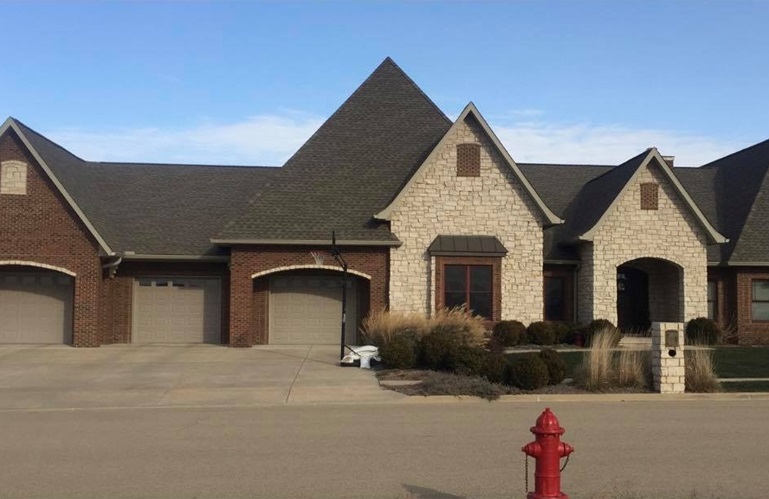 Force Masonry is family-owned and operated. It was founded by David Force in April of 2004. David began his journey in masonry, at just 22 years old, working for a small company as a mason tender (laborer.) After five years of labor experience, David joined Bricklayers “BAC Local 6” for a three-year apprenticeship.

Before the 3 years apprenticeship was complete, David landed a job with a commercial masonry company and began his career as a foreman. After two years of diligently working as a foreman, David was promoted to general foreman. David has built everything from jails, schools, hospitals, and more.