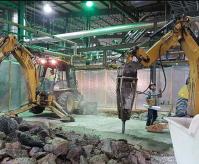 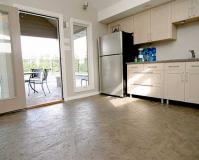 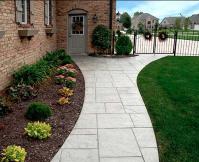 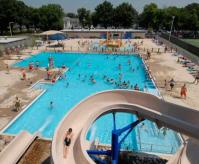 Aupperle Construction was founded by Gottlob Aupperle in 1905. Gottlob immigrated to the United States from Germany in 1892 and found work in Morton, Illinois. He was 16 at the time and had only five dollars in his pocket and could not speak English. Gottlob worked on various farms until he could afford to purchase his own of 163 acres in 1904.

He improved his property by adding new buildings and concrete feedlots and soon was doing concrete work for his neighbors and soon after that, concrete culverts and bridges for the township and county. He marked his work with the date of construction stamped in concrete with the earliest date of 1905. At this time, cement was shipped in burlap bags and necessary sand and gravel were dug from a creek on his farm.

The second generation continued with Gottlob’s two sons, William and Orin. William Aupperle ran the concrete business year-round while Orin Aupperle helped with the farming. During this period, Aupperle Construction became a premier concrete contractor in the residential market, In 1965, the business became incorporated in Illinois as W.M. Aupperle & Sons, Inc.