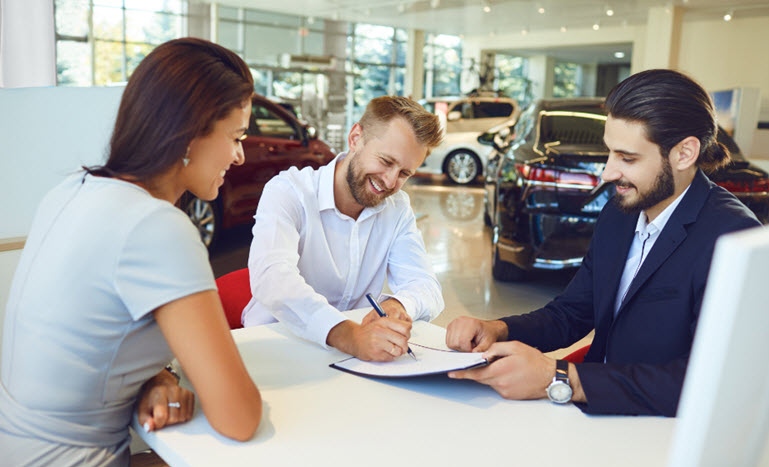 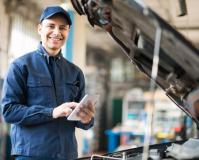 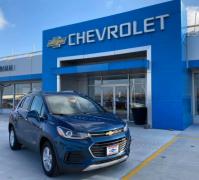 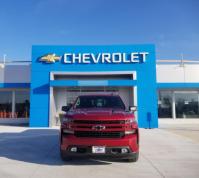 The Corvette was in its glory days and the Camaro debuted in 1967 when Mr. Grimm broke ground for a new building on South Main St. in Morton. This new state of the art facility was constructed to include a large service area and a body shop. Shortly after the release of the new style Chevrolet pickup trucks in 1987 the Bob Grimm Truck Center construction was completed and included pre-owned vehicle repair and detailing facilities. The Truck Center opened just in time as trucks and sport utility vehicles began to gain market share.

At age 60, Mr. Grimm sold the business to Jeff Grimm & Bill Hart. Jeff managed the new and pre-owned vehicle sales and financing. Bill managed the parts and service departments along with the body shop. Each continues to be committed to the high level of integrity and customer service that was modeled by Mr. Grimm since 1951. In 1996, Jeff and Bill increased their market share in Morton through their purchase of Village Buick - GMC on Jackson Street. This new facility created opportunity for growth and expanded the diversity of the new vehicles offered by the Bob Grimm Automotive Group.

In July of 2003 Jeff bought Bills shares of the Buick GMC store and Bill bought Jeff's shares of the Chevy store. Even though the ownership is separate, both stores continue to work together to serve you.